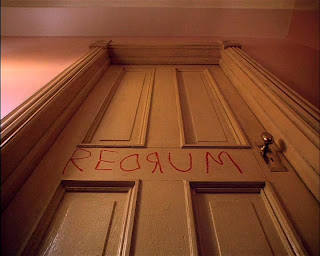 This by far the ultimate bad thing, without a doubt. I don’t know why I haven’t put it in my blog before. Here are a few facts that you probably didn’t know about the crime.

The maximum penalty for murder is Life in prison. However it can mean the death penalty in the US.
During the medieval times murder rates where higher than the rates now.
There was in total of 859 cases of homicide (murder) in the England and Wales between April 2004-March 2005.

The site below gives you further statistics of murder in the UK and the rest of Europe.
http://www.murderuk.com/
Posted by dhillon at 19:54